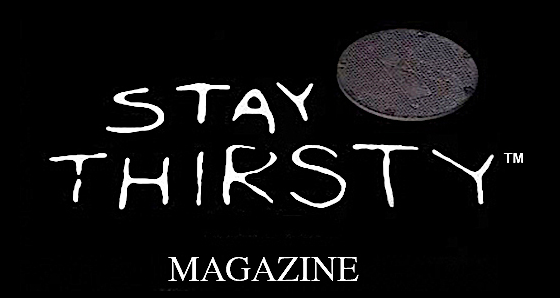 “We enthusiastically draw your attention to this unique combination of genres that has a fascinating magnetism.” —Thirsty Magazine

The Cedille Records’ release of Fields in 2019 was a watershed moment that melded Grammy winner Third Coast Percussion with R&B/Alternative artist Devonté Hynes (aka “Blood Orange”) in a blend of classical and minimalist music. Hynes’ composition, recorded in collaboration with the members of Third Coast Percussion, resulted in a recording that has been called “a collage of metric perfection.” The album was nominated for a 2020 Grammy in two categories: Best Chamber Music/Small Ensemble and Best Classical Engineered Recording.

Stay Thirsty Magazine has written about the genius of Third Coast Percussion in the past and this collaboration with the multi-talented Hynes, known for his work as an instrumentalist, composer, songwriter and vocalist, produces lush, powerful, and intricate structures that embody its breakthrough concepts.

We enthusiastically draw your attention to this unique combination of genres that has a fascinating magnetism.

Third Coast Percussion was previously nominated for two Grammy’s and won one (2016). The members of the ensemble are Sean Connors, Robert Dillon, Peter Martin and David Skidmore and the ensemble has commissioned and premiered over 60 new works by composers that include Philip Glass, Augusta Read Thomas and Devonté Hynes.

Hynes has released five solo albums under the name of “Blood Orange,” has collaborated with Solange Knowles, Puff Daddy and Mariah Carey, to name a few, and has scored several feature films, including Palo Alto for Gia Coppola. He is the Spring 2021 Artist-in-Residence at the Clive Davis Institute of Recorded Music at NYU Tisch School of the Arts.