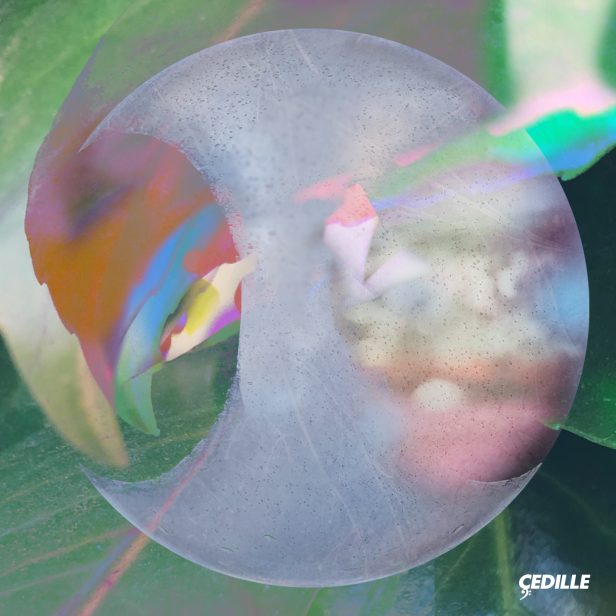 Third Coast Percussion's new single “Derivative” was written for the ensemble by critically acclaimed electronic musician, composer, and producer Jlin (Jerrilynn Patton). The track is part of her seven-movement work, Perspective, which is featured in TCP’s forthcoming album on Cedille Records.

Regarding their work with Jlin, TCP member David Skidmore said: “We've loved Jlin’s music for years and getting to play it live is very fun and challenging. She’s quickly become a favorite collaborator of ours. She's brilliant, hardworking, and just a wonderful person to be around. ‘Derivative,’ like so much of Jlin’s music, is constantly changing, constantly evolving, and bursting at the seams with non-stop energy."

The process to develop Jlin’s Perspective, and in turn TCP’s newly released single, highlights the specialized skills of the artists involved. Jlin composed each of the seven movements as electronic tracks, without any use of music notation. She then shared these sonic renderings with the ensemble members, who set about creating a version of these movements that they could perform live as a quartet. Diving into each of the tracks, the percussionists found a beautiful complexity—myriad stems in each track, unexpected patterns, and outrageous sounds. While some of TCP’s versions follow Jlin’s original creations on a note-by-note basis, others reimagine them in ways that the composer herself enjoys.

The full album Perspectives will also feature music by Danny Elfman, Philip Glass, and Flutronix, offering a collection of enterprising collaborations and world-premiere recordings of works written or arranged expressly for the percussion quartet. Perspectives is being released on May 13 via Cedille Records.

Click here to buy the sheet music for "Derivative."

The best part about making a track like ‘Derivative’ is knowing that it would be in best hands with Third Coast Percussion. The rhythm switches and surprising moments in the track make me remember that I have so much inside of myself, and who better to share these moments with than TCP?
— Jlin —

This will get your head boppin'.
— Tom Huizenga, NPR Music —