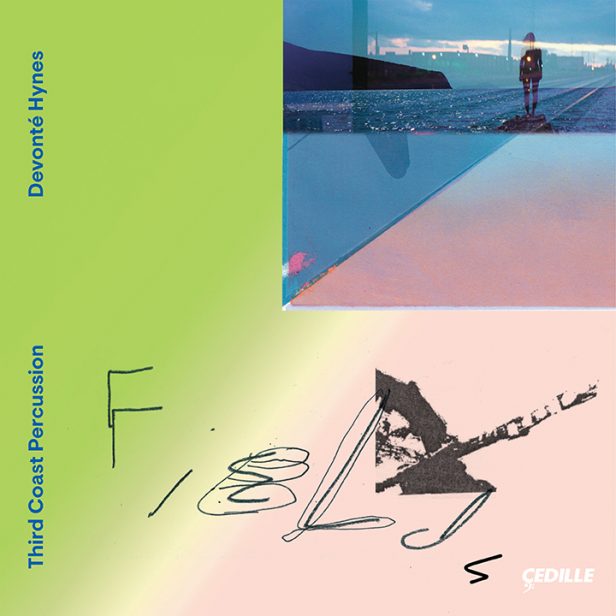 Although he is now known primarily as a singer, songwriter, and producer in the pop music world, classical music was the first music Devonté Hynes knew. The three works on this album, all world-premiere recordings, represent Hynes’s debut on disc as a classical composer. Hynes says of Fields: “It's the first time I've written music that I've never played, and I love that. It's something I've always been striving to get to. Seeing what Third Coast Percussion had done with these pieces was magical.”

There is a heady telepathy among the quartet, who approach the compositions with grace, clarity and dexterity.
— Siobhán Kane, The Irish Times —

Immersive, ambient sounds are preserved in a state-of-the-art recording here. . . This disc is absolutely beautiful; the recording itself is one of the finest to come my way, the music revelatory.
— Colin Clarke, Fanfare —

TCP unapologetically tears through hemiola after hemiola without the slightest pause or reservation, flawlessly shredding the intricate, kaleidoscopic patterns with virtuosic fluidity.
— Anne Goldberg-Baldwin, I Care If You Listen —

There’s an element of tidal fury to Fields: for every high -energy moment, there is soon a lower energy pause for the listener to ruminate on things and prepare for more…
— Carl Anka, NME —