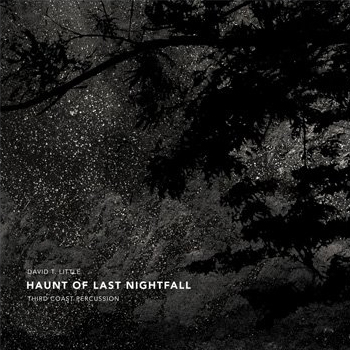 The work of American composer David T. Little does not shy away from difficult topics. Whether it’s in his operas (a recent commission came from the Metropolitan Opera’s MET/LCT new works program) or with his Orwell-inspired ensemble Newspeak, Little uses the juxtaposition of blunt force and subtle textures to explore themes of power, truth, corruption, and desperation.

Of the piece, Little says, “I think a lot about ghosts…of things that remain behind as the fleeting evidence of what once was. Since reading about El Mozote, I have been unable to get it out of my mind: how this village, innocent by virtually every account, was wiped out. Caught in the crossfire of a stupid ideological battle, its people now ghosts. What we know shapes us, and whether I like it or not, I now know this.”