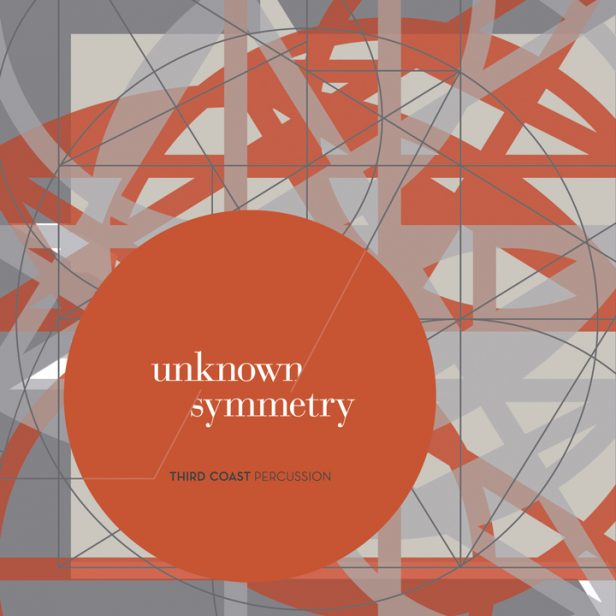 Skidmore's multi-movement work, "Common Patterns in Uncommon Time," was commissioned for the celebration of the 100th anniversary of Taliesin, Frank Lloyd Wright's home and architectural studio in rural Wisconsin.

The album is available as an audio CD, and as a DVD with complete audio/visual of each work.

Listen to two tracks from the album for free for a limited time.

Click here to read more about the 8 year-process of making this album.