Third Coast Percussion joins forces with the groundbreaking choreography of Movement Art Is (Lil Buck and Jon Boogz), performed and interpreted by Quentin Robinson and Cameron Murphy, for an intimate, evening-length program that explores the duality of human nature. At once intensely personal and fiercely virtuosic, two disparate styles of street dance blend seamlessly with new music by Jlin and Tyondai Braxton, as well as Third Coast Percussion’s critically-acclaimed arrangements of Philip Glass’s Aguas da Amazonia.

Click here for more information and to purchase tickets.

This project is supported in part by a grant from the National Endowment for the Arts and by Meany Center for the Performing Arts at the University of Washington, with additional support from the Elizabeth F. Cheney Foundation and the Julian Family Foundation. 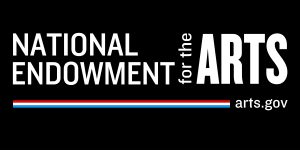